At a young age, I’ve been a sci-fi nerd. From pet robots to watching Into the Universe from the late Stephen Hawking, I indulge in all that is futuristic. So when the opportunity came up for me to design a t-shirt for a robotics company, I nearly shit my pants. 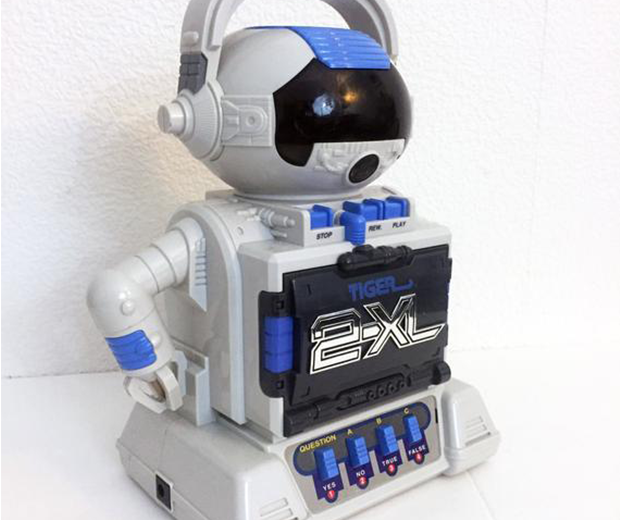 Want to guess my age? 2XL was one of the first robot toys that I spent hours with as a kid. *sigh*

I have a friend that works for a robotics company in San Francisco called Freedom Robotics. I got to spend the day with the team, and I must say I loved every minute of it. It felt like I was in a mini Tesla Gigafactory as I watched cappuccino pour from a machine arm, while 3d printers built resin-based sculptures of Greek gods. All this happened while a fleet of Roomba vacuum cleaners took off to compete with the demo of their new onboarding experience. I’m in heaven!

A month later, the team wanted me to design a t-shirt for them. It needed to be something fun, robot-ish, and well, it’s for a robotics company, so “have fun with it.” My mind went into a frenzy as I started to sketch out ideas. 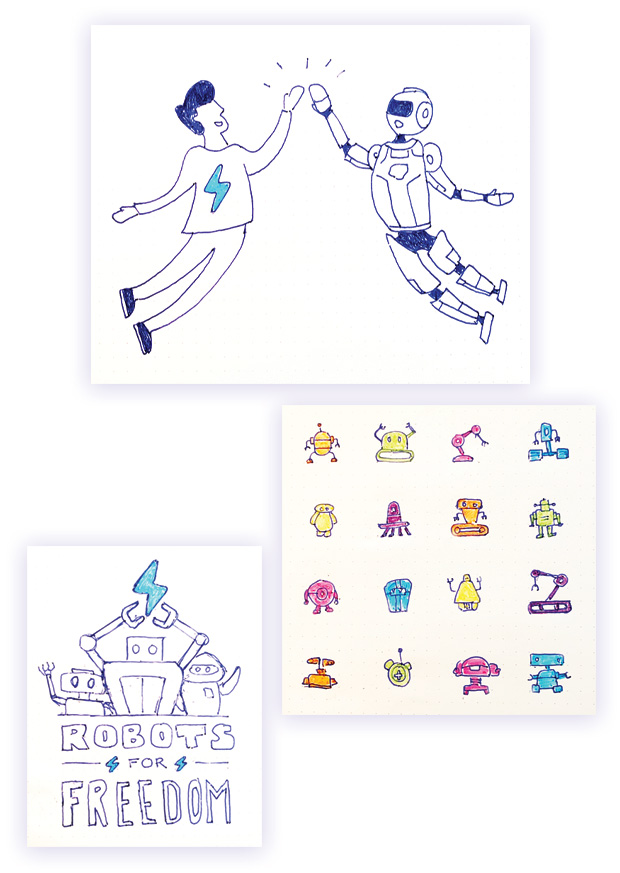 When I asked for feedback, it didn’t have the enthusiasm I was expecting. The designs were too “cartoony,” and they wanted me to go a little more serious-tone and “like Tesla.” So, I went back to the drawing board.

I researched futuristic brands like NASA, Tesla, and SpaceX to draw in some inspiration. 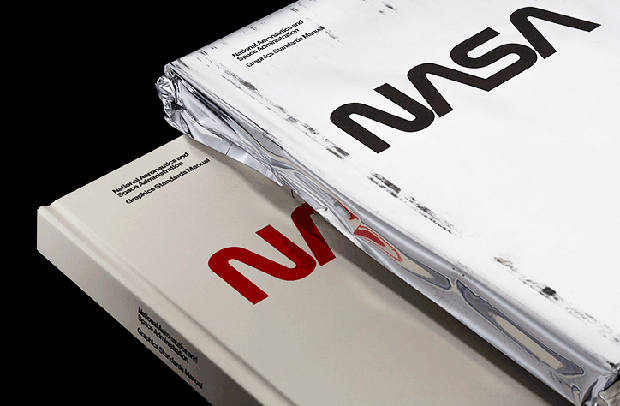 1975 NASA Graphics Standards Manual – One of my favorite books that I own.

I also talked to my friend to get a deeper understanding of their culture and brand. It’s probably the first thing I should have done before sketching, but I got too excited and ahead of myself. 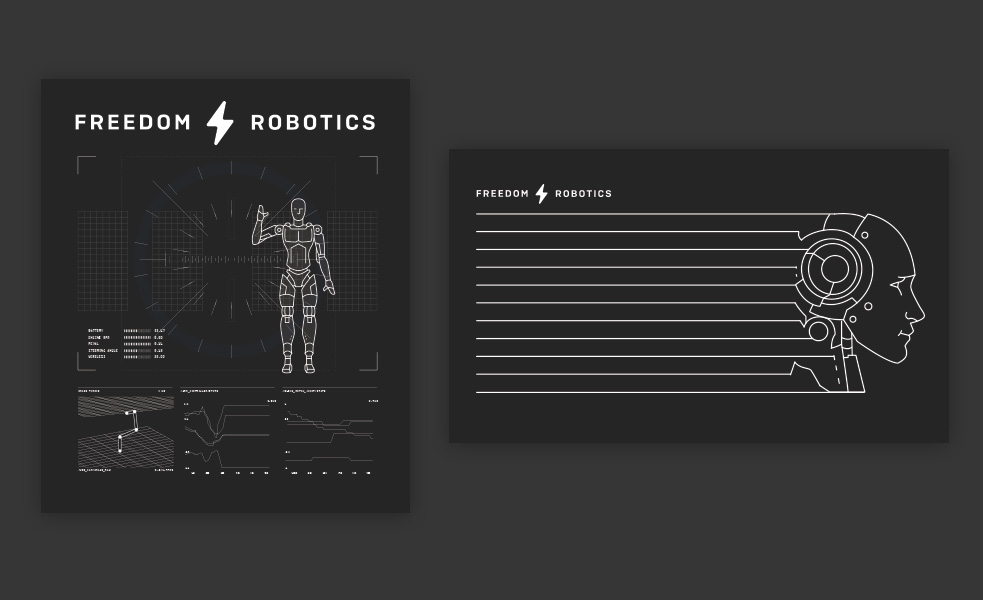 While they thought I was getting closer, they still weren’t 100% in love. However, there was one version that they thought had potential. They liked the version with the simple lines because it had a timeless factor. However, they felt that the robot head veered more toward AI rather than robotics. They asked if I could do another iteration with a robot arm.

It led to the winning design that was loved by the team. 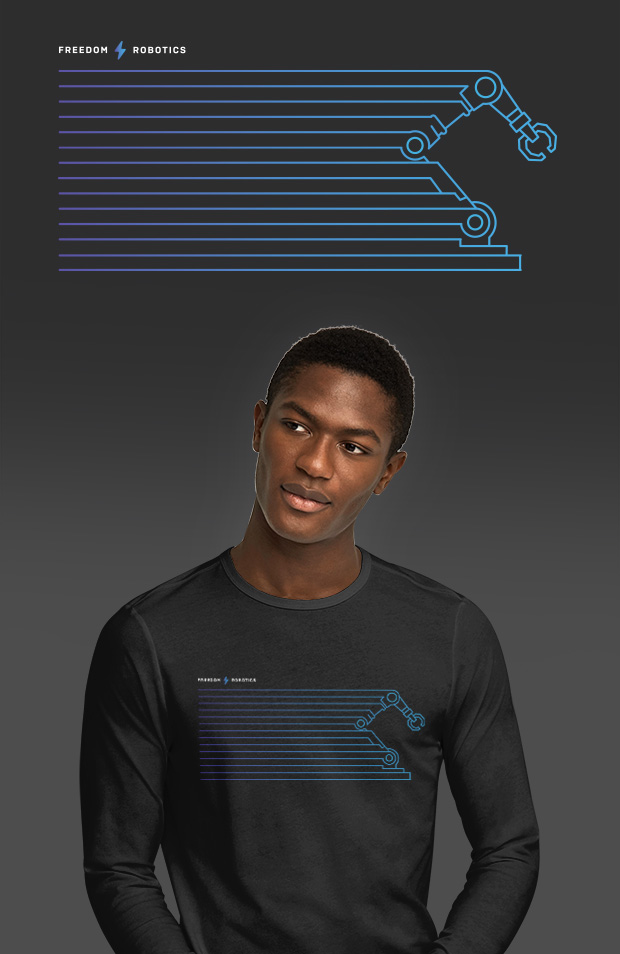 Final T-shirt Design – The team wanted the lines to be in the same gradient colors as their bolt icon. It felt very futuristic and bold.

It felt great to create a t-shirt design for this type of industry. Robotics is something I have fascinated for a long time, and I got a taste of designing for the business. Perhaps in the future, I’ll get to create more and take part in becoming that sci-fi nerd I am deep inside.